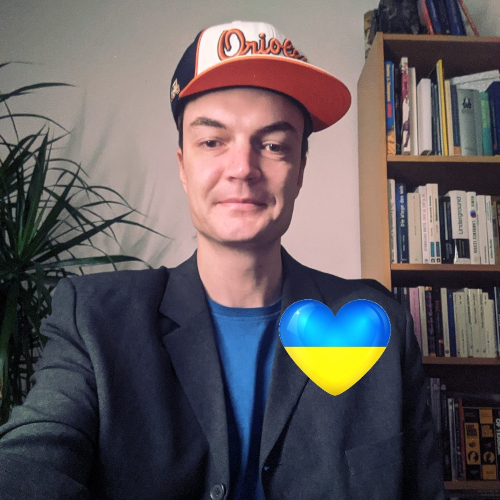 Afterwards, study of German Studies/English Studies (B.A.), University of Mannheim. My personal preference would have been Germanistik/Media- & Communication Studies.

Android developer and Android translator since 2013.

IT project manager (Certified Integrator in Agile Service Projects) since 2016.

Social skills (you can also find me here):

And for some reason, I’m also available via

Numerous. It would be difficult to list them all. Here are just a few spontaneous:

Do not seed wars. Seed trees.